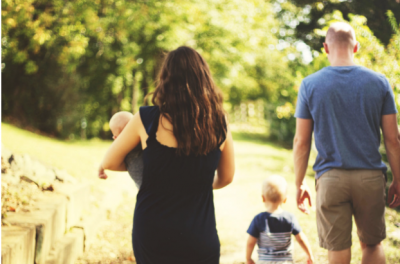 Every time we look at households’ preparedness for retirement, we find that two-earner couples are in the worst shape.

We generally attribute their status to the fact that one-earner couples receive a Social Security spouse’s benefit equal to 50% of the breadwinner’s while most two-earner couples do not. A recent study, however, suggests another problem: two-earner couples often do not save enough through their 401(k) plans.

Since two-earner households generally earn more than one-earner households, they need more savings. But only about half of private sector workers have a workplace retirement plan at any given time, and people rarely save outside of such plans. As a result, only one person in many two-earner couples is actually saving. In this situation, the spouse with a plan should save more to make up for the non-saving spouse. But 401(k) plans are individual savings vehicles, and contribution decisions are often driven by plan design features like default contribution rates and employer matches, not household earnings.
Read More
By Vadim Kozlov| 2019-05-16T16:39:48+00:00 April 23rd, 2019|Barron's|0 Comments