Massive Cuts to Social Security Are Coming and Should Worry Us All
By Brett Arends, MarketWatch 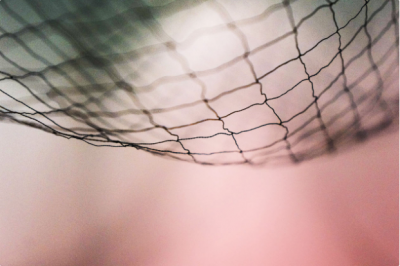 The mother of all political battles is coming, and it’s about a wall.

No, not that one. It’s another, much bigger wall. One that fewer people are talking about — so far.

It’s the wall that Social Security is due to run into in just 15 years.

That’s when, say Social Security’s trustees, the program’s trust fund is scheduled to run out of money. If nothing else is done, they say, after 2034 Social Security’s annual income will only be enough to pay “about three-quarters of scheduled benefits.”

We’re talking about a 25% cut in payments.

How big a deal will this be?

As it happens, the Federal Reserve just put out a report that tackles this. Alas, it got very little attention, because the media and politicians were covering a $5 billion boondoggle that may or may not get built in the desert.

According to Fed data, at most one quarter of people currently nearing retirement are going to be able to shrug off any cuts at all in Social Security. Actually, it’s probably considerably less than one quarter.